You are here: Home / The Dementia Epidemic

Dementia is not only one of the most expensive health issues American families face today, but also the most prevalent. As the baby boomer generation ages, the incidence of dementia and Alzheimer’s is skyrocketing. The expense of providing long-term care in facilities is bankrupting families and putting a huge strain on both Medicare and federal and state Medicaid budgets. A cure is still in the future, yet dementia is already at epidemic proportions in the United States.

According to the Alzheimer’s Association, it is estimated that 5.7 million Americans had Alzheimer’s in 2018. In the United States, the number of people who will need dementia care is expected to increase by 35 percent by 2030 and 110 percent by 2050.

In order to preserve Medicare and Medicaid, and avoid impoverishing a generation of families, we need a way to help families postpone the high cost of institutional care for as long as possible. The DAWN® Method does that. Using the DAWN Method®, families can keep their loved ones at home longer, and avoid the behaviors that make looking after them so stressful. 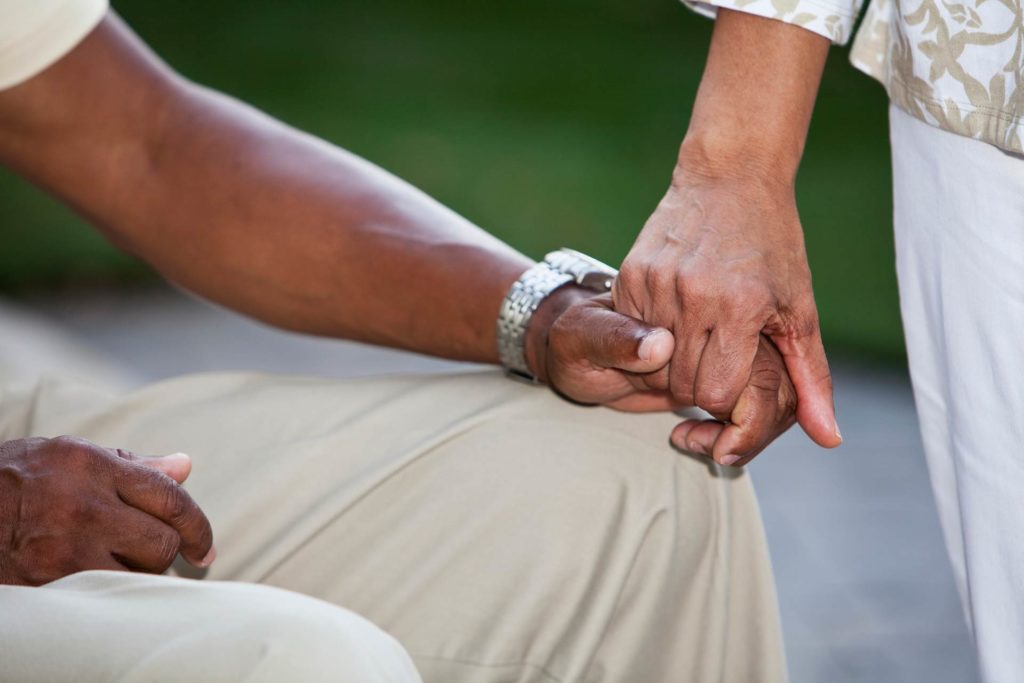 Dementia is a condition, not a disease

Dementia means memory loss and progressive cognitive impairment. It is not a disease, although it can be the result of a number of diseases such as Parkinson’s, Alzheimer’s, alcoholism, and heart disease. People experiencing dementia are often unaware that they are impaired, and do not understand that they need help.

Cognitive impairment causes distress, not only confusion. We shouldn’t be surprised that people with dementia have difficult behaviors. The DAWN Method gives families and caregivers a way to respond to behaviors and provide care that meets their loved ones’ emotional needs.

Using the DAWN Method, we can keep our loved ones at home longer. Staying at home longer means not only a higher quality of life, but also less expense—to families, to Medicare, and to Medicaid.